When market volatility spikes, investors question what, if anything, they should do.

Markets reacted strongly to news that Russia invaded neighboring Ukraine. The world has been watching tensions in the region escalate since the beginning of the year. Russia objects to the idea of Ukraine joining NATO, a move that it believes encroaches on its sphere of influence and places the U.S. at its doorstep. The invasion is likely to have a significant human toll, and our thoughts are certainly with the people in Ukraine.

Prior to the Russian action, investors were largely focused on high inflation and imminent rising interest rates. Now the focus has shifted to the attack’s expected impacts on energy, global growth, inflation and central bank actions.

On energy, we need clarity on further sanctions

Simmering tensions between Russia and Ukraine have pushed oil prices higher since the beginning of the year. Given a fragile high demand/tight supply dynamic, volatility in energy prices may continue, especially if sanctions on Russia ratchet up and provoke a further Russian response. Both the U.S. and Europe are trying to penalize Russia, but without straining the energy markets and creating further inflationary pressure. Russia supplies enormous amounts of natural gas to Europe, and these cannot be swiftly replaced.

Greater vulnerability for growth and inflation in Europe

The U.S. and Europe were already under pressure from high inflation due to a combination of supply issues and strong demand. But inflation and growth in Europe are more vulnerable to an energy price shock as, relative to the U.S., economies across the region are manufacturing and trade-heavy. In the U.S., the economy is more diversified and services-heavy, making it less sensitive to energy price shocks, and trade as a share of GDP is 23% (in comparison, it’s 81% in Germany).* Higher oil prices in the short term may add to headline inflation on the margin in the U.S., but they are unlikely to change the overall economic picture unless they remain elevated.

The Fed is unlikely to change course on tightening monetary policy

For central banks, the geopolitical tensions introduce complexity on the timing and magnitude of rate hikes. The European Central Bank’s (ECB) strategy may be impacted more directly should the crisis escalate, and we may see it delay plans to withdraw monetary accommodation later this year. In the U.S., the Fed is unlikely to change course on tightening monetary policy and we continue to expect the first 25 bp hike in the fed funds rate in March. The Fed will be looking for a slowdown in inflation and wage growth in the second half of 2022 as a guide on whether to accelerate or decelerate monetary tightening. Oil prices are unlikely to play a major role in this decision, unless any change were to impact the outlook for economic growth meaningfully.

What should investors do?

Market corrections driven by wars and oil-market disruptions have historically been sharp but short-lived. As ever, volatility creates an urge among investors to do something, but our guide continues to be to stay invested and focused on long-term goals. Active asset management can help investors ride out short-term shocks in markets while capitalizing on longer term trends. As an example, our colleague Gene Tannuzzo, Global Head of Fixed Income, has observed “Investment-grade and high-yield markets seem to be selling first and asking questions later. We have been selective in what we’re doing in portfolios, focusing on fundamental credit research and bonds that are selling off at least as much as the market but with less negative connections to what could be a longer conflict.” While recent events have been a difficult period for the markets, it’s important to remember that volatility can offer opportunities to identify valuation discrepancies, unearth hidden gems or add to existing holdings at opportune moments. 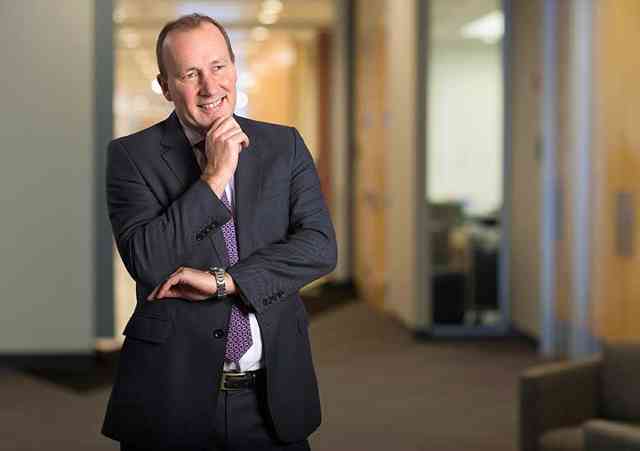 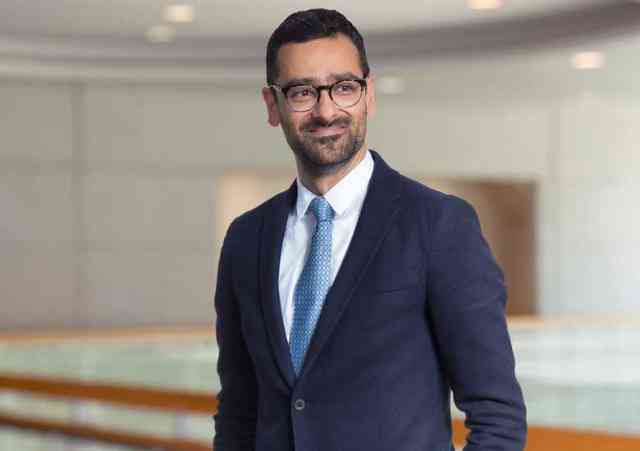 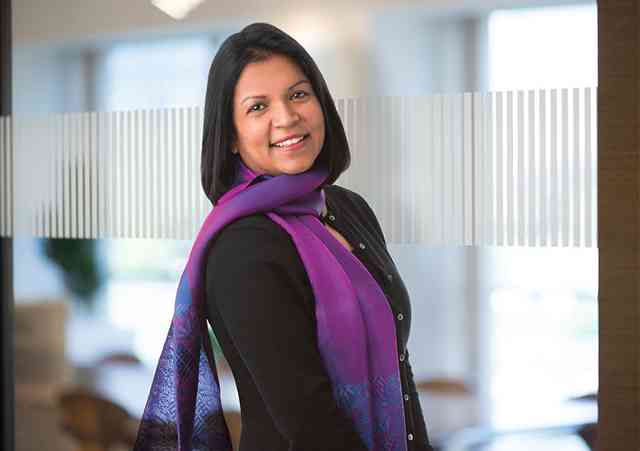