Investors should focus on fundamentals rather than trying to predict what Beijing will do next.

Over the past year, the authorities in China began introducing strict regulations affecting many industries, including technology, education, health care and real estate, leading to steep market declines. While the extreme nature of the new regulations caught many by surprise, it’s important for investors to understand the context in which these changes are occurring. Certain regulations in China are being updated for the first time in 15 years. Given the progress that’s taken place over the past decade, the current framework of regulations could be viewed as outdated and somewhat irrelevant. Investors should view the current shift not as a broad-based attack on private industry, but as an attempt by authorities to ensure business investment is aligned with its ambitious policy goals.

These policy goals are collectively referred to as “common prosperity,” which focuses on expanding the middle class, bolstering social safety nets and keeping the cost of living in check. The concept of a fairer society figures very strongly into the agenda of common prosperity, which we’ve seen translated into the areas in which authorities have taken regulatory action. Another policy priority, overlapping with common prosperity, relates to addressing long-term demographic trends that concern the authorities: an aging population and low birth rates. So, some of the regulatory actions relating to after-school tutoring and gaming can be viewed as measures to protect the younger generation, amid efforts by the authorities to reduce the cost of having children and to encourage families to grow.

For investors, it’s important to understand what common prosperity is not, namely, egalitarianism. The authorities recognize that the private sector contributes more than 50% of the total tax revenue, represents 60% of GDP and accounts for 80% of urban employment. The government has publicly recognized that most innovation in the economy has come from the private sector.

As we look at these issues globally, we see they’re not unique to China. Policymakers in the U.S. and Europe are struggling to curb monopolistic practices of the big tech companies and to grapple with the impact of inequality.

Outlook for investors: Proceed with caution

Investors have been focused on the headwinds, including the potential for additional policy announcements, a slowdown in economic growth and heightened geopolitical concerns. But as the second largest economy in the world, with GDP per capita at only around $10,000, Chinese markets continue to provide a wide universe of opportunities, especially as the authorities are seeking to strategically transform the economy to one that is driven mainly by domestic consumption.

We believe the very bearish scenario the market is painting with the current regulatory cycle is misplaced. We view government initiatives as a reset that will create new winners and losers that are yet to be determined. Investing success in this fluid environment will require focusing on fundamentals first, rather than trying to predict further action by Beijing. This approach lends itself to staying away from the overheated real estate market and would have been beneficial to those investors who unfortunately invested in property conglomerate Evergrande. Several sectors and industries have significant tailwinds in China, including health care, semiconductors and electric vehicles. Finding companies that are poised to benefit from these trends is likely to be a more profitable approach.

China is and will remain an important part of the international economic and financial landscape, providing compelling investment opportunities. Rather than broad-based exposure, active management — with deep knowledge of local markets and understanding of company fundamentals — will be needed to navigate the risks and uncover the new winners of tomorrow.

Foreign investments are subject to risks, including political, economic, market, social and others within a particular country, as well as to currency instabilities and less stringent financial and accounting standards generally applicable to U.S. issuers. 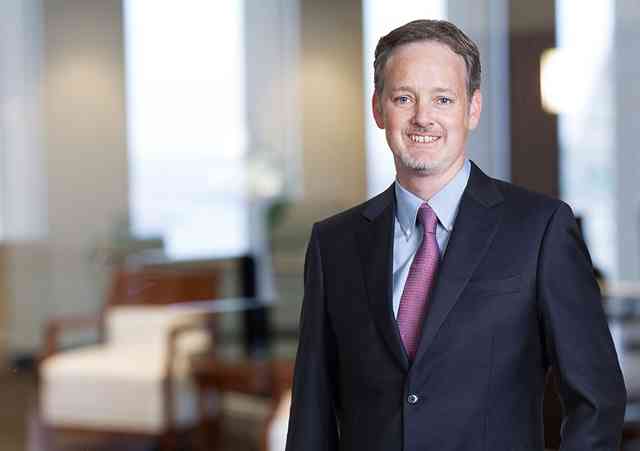 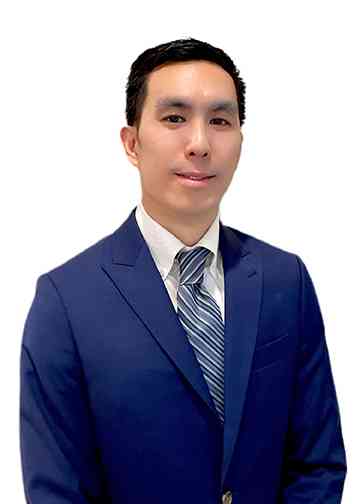