A deep dive into the global chip shortage

A deep dive into the global chip shortage

There is no quick fix for the semiconductor shortage, but there is opportunity for investors.

Is your new Ford F-150 still on backorder? Can’t find the new PlayStation 5 console you promised as a birthday present? A large swath of products — from core technology devices you would expect like smartphones and computers, to chip-heavy consumer goods like autos — have been hard hit by the global semiconductor shortage. And while the pandemic was a more immediate catalyst, the path to this crisis is rooted in supply and demand dynamics that started decades ago.

We spoke to Columbia Threadneedle analysts and investment leaders, who have a long history of researching and investing in technology, to find out what’s driving the semiconductor shortage, how it happened and what we can expect next.

Long-term drivers of the chip shortage
The dynamics playing out today have been building for decades, according to Paul Wick, lead portfolio manager of Columbia Seligman Communications and Information Fund. Wick observes that from a supply perspective, “Semiconductor companies have been moving away from independent production to a more efficient outsourcing production model since the 1990s, resulting in less slack. Moreover, most equipment manufacturers also no longer carry, or hold a very slim, chip inventory — a pivot that occurred after some huge inventory write-downs when the tech bubble burst in 2000.”

Concurrently, we’ve been witnessing a dramatic growth in tech demand. David Egan, senior equity analyst at Columbia Threadneedle, explains that “The global economy has become more dependent on technology every year — a dramatic growth in what we call tech intensity. Personal computers in the 1990s, smartphones in the 2000s and mobile internet all demanded chips, but now we also see them as essential components in cars, washing machines, doorbells. All of this added up to a steady increase in demand for semiconductors.”

On top of the long-term changes, we saw a perfect storm of catalysts contributing to the current chip shortage. COVID-19 was one of those catalysts, but not the only one. “Almost across the board, there was a basic miscalculation of the economic impact of COVID-19,” says Rahul Narang, portfolio manager of Columbia Global Technology Growth Fund. “Demand proved to be quite resilient, as people stuck at home were buying and using more technology.” But on top of the pandemic, some manmade and natural disasters, including a fire in a major manufacturing facility in Asia, damage to a power line at another facility, the polar vortex in Texas that shut down a number of manufacturing sites and a drought in Taiwan, all contributed to the shortage.

Feeling the pinch in unexpected ways
The greatest focus in the media has been the impact of the shortage on automobiles. Consistent with the long-term tech intensity trend, the auto industry has become one of the major consumers of chips. Many auto manufacturers canceled semiconductor orders at the outset of the pandemic, expecting lower demand for cars, but then they realized people wanted more autos, not fewer. By that time, there were no chips available. In some cases, chips have become so central to the automotive supply chain that the lack of one specific, unremarkable chip can bring production to a virtual standstill.

But the impact extends well beyond autos — to everything from ball bearing makers to breweries. Home builders, for example, are experiencing significant bottlenecks in new construction as they find themselves unable to procure appliances such as refrigerators, microwaves and dishwashers amid a surging housing market.

What’s next for the semiconductor industry?
Our team believes that we will see an improvement in certain areas of the chip shortage over the next 9 to 12 months, but tighter supply is likely to persist longer. “The longer term demand trends that drove the current shortage are not expected to dissipate soon,” says Narang. “The move to 5G, digital payments, digital enterprise transformation, cloud computing, cybersecurity, AI, battery technology…when we step back and look at these themes, we feel that this pandemic has hit a giant fast forward button to the future for many of them.”

All of this seems to beg the question of whether the semiconductor industry will add manufacturing capacity. Wick cites the example of Taiwan Semiconductor, which announced $30 billion in spending this year on new facilities — a 77% increase over last year, and additional spending of $100 billion over the next three years after this to expand capacity even further. But it’s not a quick or easy fix. Chip manufacturing plants are large, must be dust-free and include multi-million-dollar lithography machines. Spending billions to add manufacturing capacity can be a risky proposition for a company.

Good news and bad news for investors
The widespread adoption of semiconductors by an increasingly diverse array of end markets and geographies means that forecasting demand has become more challenging for investors.

On the other hand, “Earnings visibility for the semiconductor industry is probably at an all-time high,” adds Wick’s co-portfolio manager, Sanjay Devgan. “Historically with semis, when you placed an order, it was only good for that quarter. Now chip-dependent customers are lining up to put in one year's worth of non-cancelable orders, giving chip makers revenue visibility out for a year. This is a very profitable sector, and the change in earnings visibility could be a catalyst in how people view the valuation assigned to semi companies.”

The bottom line
Our industry analysts are not expecting a fast resolution to the chip shortage. Despite this limitation, we see the key demand drivers for technology continuing relatively unabated — in some cases even accelerated by the realities and lessons of the pandemic. Our team sees strong fundamentals, and opportunities for value in the semiconductor sector, including semi equipment suppliers, chip design companies and manufacturers, against continued broad and strong demand. Compelling growth trends in advancing and emerging technologies also have the potential to provide support for expanded capacity and chip supply over the longer term. 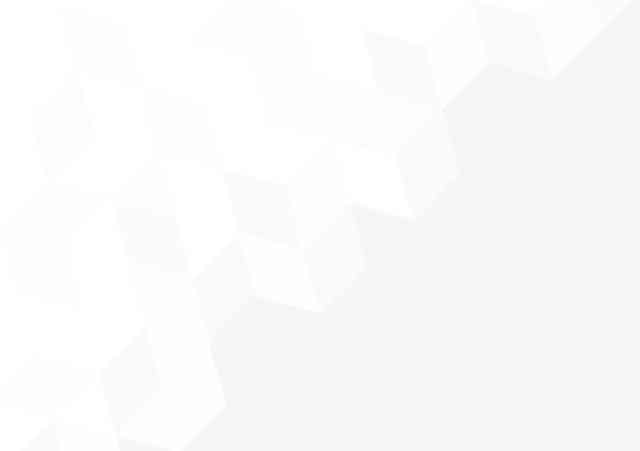